What Is An Ester

The easiest way to explain what an ester is, is to state that esters affect the “structure” or “complexity” of a molecule. 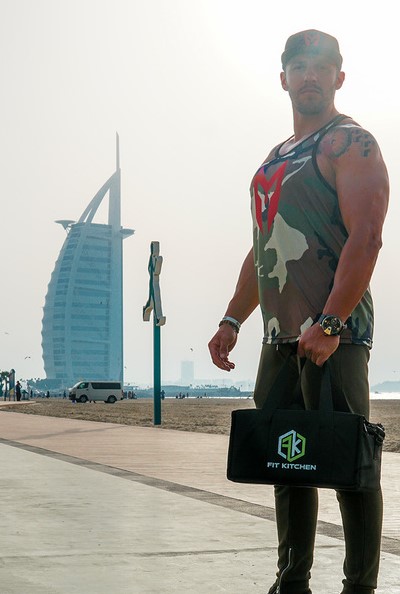 Esters come in various different forms, but these forms are typically of either a “long” or “short” nature. Long esters are actually used to help form fats and oils, whereas shorter esters are typically soluble in water.

When you consider the difference between these two substances (water and fat), it’s fairly obvious that one is “thicker” and “denser”, whereas one is “thinner”.

This difference can simply be compared to “thickness” – i.e. water vs soup for instance. When a shorter ester is attached to the oil, the oil is “thinner.” A longer ester makes the oil “thicker”.

Along with the addition of the methyl group at the carbon two position, the only other modification that takes place when creating masteron is the addition of an ester to determine its “digestion” time. In regards to “official” use – masteron was only ever released in one format. This format was known as drostanolone propionate (or masteron propionate / mast prop.)

This version revolved around the integration of the propionate (short acting) ester. Of course, when it comes to underground laboratories – nothing is “unmodifiable.” As such, the anabolic community soon found themselves with another choice as soon as official production ceased in the form of masteron enanthate.In regards to which one of the two is going to be most effective for you as a user – that’s entirely subject to your preferences. It’s safe to say that at some point or another, both variants actually have a place.

In order to determine which one is going to work best for you based on your current needs, we’ll first assess precisely what an “ester” is, so that you know what kind of effect these molecular “facets” are going to have on the masteron molecule (or any other molecule they are attached to.)

In practice, however, blends like this often end up being suitable for the same purpose as the standard long chain ester variant without providing any noticeable additional benefits. Should you wish to perform a cycle that lasts 12 weeks or more in length, it’d make sense to use either a mix or standard enanthate. Should your cycle run for less time than that though, then the propionate version would probably suit your needs better.

As with anything, there is always a temptation to chase the “best” version of something in order to gain optimum benefit, and that’s certainly the case with anabolic compounds. You’ll find various exotic mixes out there that have been created with an aim to “perfect” a certain compound (in this case masteron.) It’s very rare that they’re actually able to offer any surplus benefit to the standard long or short chain variants of the product they are based on though.

One notable exception would be sustanon due to the addition of the decanoate ester (meaning it lasts longer in the system than most standard testosterone enanthate variants) but other than that, the efficiency of many of the other blends (including this one) is largely open to debate and certainly doesn’t feature enough scientific backing to discern their effectiveness on the whole.